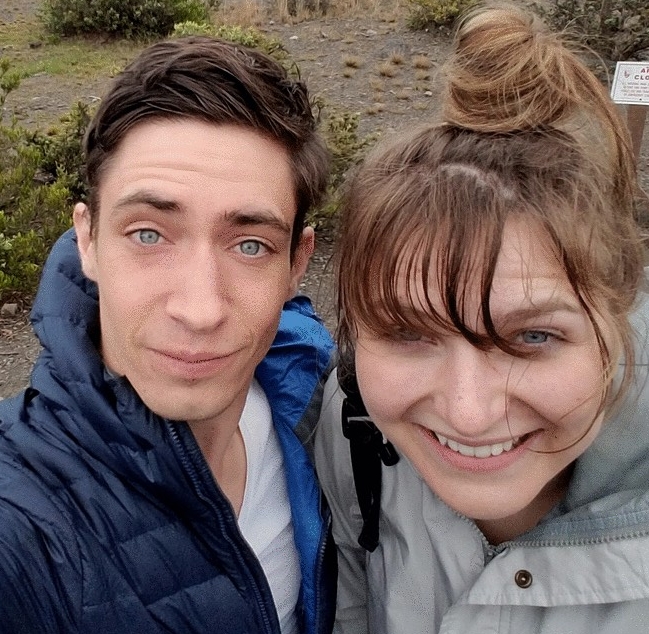 I had tried manually configuring the xrandr settings, but it wouldn’t work properly. The external monitor would not allow me to change the panning, so even if I could get it to display properly, the mouse itself could only move through a limited portion of the screen before hitting an edge. Using the --panning flag with any value results in this error

After some research, it turns out there is a bug in xserver-xorg version < 1.20 in which the cursor constraints are not modified properly when using --scale. Xserver 1.20 was released with Ubuntu 18.10, and is now available for Ubuntu 18.04 via the xserver-xorg-hwe-18.04 package. Unfortunately, this package is not available for Ubuntu 16.04. While it may technically be possible to build it yourself and replace all the dependent packages, it’s probably more trouble than it’s worth.

Danger! Upgrading your Ubuntu version may break packages that you have installed, rendering your distro broken until you fix it. Make sure you know what you're doing before running this command!

The upgrade took a couple of hours. After successfully upgrading to Ubuntu 18.04, I installed the hardware acceleration package:

Notice that specifying --fb and --panning were not necessary (and, in fact, the --panning command still doesn’t work for me).

Other issues to note

You may also enjoy

Before you begin: Shutdown virtual machine

Issue: Ctrl+p (), :History, :FZF crashes neovim with error "Ambiguous use of user-defined command" in 16_SynSet. Back in terminal, whitespace (newlines) are ...

Why my github (Jekyll) page wasn’t being indexed by Google

The Problem I added this site to Google Webmasters a week ago. In their URL Inspection tool, it said “Crawled - currently not indexed”, and that the page was...

I love i3. I’ve loved it since the day I started using it. The only time that i3 bothered me was when trying to watch a movie… or scroll on a web page… or do...